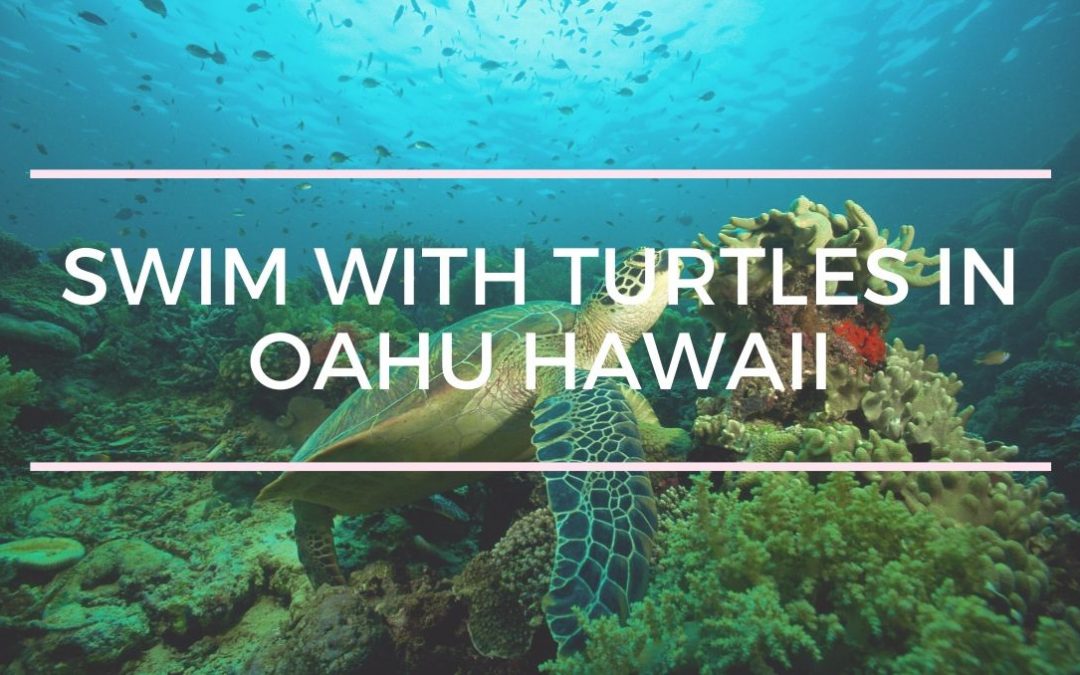 Many different people love many different types of animals. For many, they tend to start out with those that are closest to them. That will mean a wonderfully noisy dog that won’t stop digging in the garden or the aloof and mostly uncaring cat that could pass for a cartel boss… until you forget to feed it then it turns on the charms. For others, it is some type of bird that will appeal to them.

From here, most will graduate to the animals that begin visiting them but are not necessarily worth keeping. The squirrel is probably the first one they would see while they’re trying to get food from the birdhouse. For others, it may the absolute gangster that is the raccoon. The thuggish behavior just makes them all the more lovable.

From here, the love of nature just soars into something that is best left uncontained. An attempt to do so would result in people missing out on some of the best animals that this world has been blessed with. Marine life is some of the richest in terms of ecosystems and guess where’s the best place to catch them?

Hawaii, the land that the gods themselves shaped and dwelt in. As Maui and the others were hard at work, they put in place one of the most beautiful animals, the turtle. While they would require some serious permits and environment required to have one in your backyard pool, why not just get out to Hawaii and get to see them in their habitat?

Yes, one of the most picturesque places that you can get to swim with the turtles is Oahu, one of the islands that make up Hawaii. But where exactly can you get to do that?

Waikiki Beach is known for many things. Many people around the world get to know Waikiki from the various TV shows that have a focus on Hawaii. Steve McGarrett enjoying some time off before getting surreptitiously called into work, or through the adventures of Magnum P.I.

For others, it could be the great surf culture that has developed around the place as a result of the great waves that can be caught there. It’s also a wonderful neighborhood, definitely one of the most in-demand in Hawaii. The hotels that dot the coastline as well are worth adding to your bucket list of must-do things before… you know.

The other thing Waikiki is known for is the great number of Hawaii Green Sea Turtle that inhabit the waters just off the beach. As a self-professed wildlife lover (why else would you want to swim with turtles?) you would be asking yourself, what would such a large number be doing this close to one of the most popular beaches in Hawaii, usually jampacked with people?

Well, probably from the knowledge that they’re some of the largest species of turtle on earth, just that knowledge gives them the confidence to come out and do their thing that close to humans. What’s important though, is you don’t have to plan a special trip just for this. You can simply put on your snorkeling gear, and head out for a fun time in the waters with this beautiful creature.

And it is this power station which is the reason why this place is so popular. Whereas other beaches are known for miles-long stretches of sand and other cool features, Kahe Point has none of what would be considered to be a traditional beach destination, until the power plant stepped in.

As a result of its activities, the power plant releases clean warm water back into the ocean. This water, however, tends to be several degrees warmer than the surrounding ocean waters.  This has made it an excellent place as all the marine life in the surrounding areas have been attracted to the warm waters.

Though you may be greeted by a gnarly fence that runs right into the water, it’s not what’s on the surface that’s important, it’s what’s underneath the surface of the water. The great variety of wildlife here makes for a wonderful snorkeling location.

And the very thing that brought you to Hawaii will be there waiting for you. Yes, the various turtle species that are known to inhabit Hawaii can be found in plenty at Electric Beach.

Makua Beach is what can be perfectly described as an introvert’s paradise. The clear blue waters of the see are perfectly juxtaposed against the green of the Waianae Mountain Range. If that introvert has the superpower of photography, they will thoroughly enjoy spending time at this beach. The waters, the beach, the palm trees, the mountain range all beg to be captured and played around with in Adobe Lightroom or Photoshop.

The best part of all, for introverts, there are no people!! This is one of the most remote beaches on the island of Hawaii. People don’t tend to travel this far in search of beaches. Those who do are probably expert surfers seeking to take advantage of the huge waves that lash this part of the island as a result of not having a coral reef.

Although this should mean that swimmers should take caution as the ocean bottoms out pretty quickly, it definitely doesn’t mean you shouldn’t attempt to see the ecological gold that is lying underneath the waves. On calmer days, this beach plays host to a variety of swimmers who all have one aim; to go swimming with one of the giants of the waters of Oahu, the sea turtles.

The clear waters, coupled with uncongested beaches make this beach one of the few places where you can truly commune with nature, and the turtles of course, and not have to worry about human pollution, or jostling to take photos with several swimmers.

Sometimes, the sun, sand, and sea can get a little bit tiring, and you may want to add some different scenery to what you already have. Along the sea, this can usually mean rocky outcrops or cliffs that may have various cave systems for you to explore.

If this sounds like you, then Cockroach Cove is just the place for you. Though this is an unofficial name, there hasn’t been any real reason why it has been named so. Officially known as the Halona Blowhole and Beach Cove, this area is fantastic for the minimal adventure thrill-seekers.

There is a cave that you can explore, and crosses all the way to the other side of the highway. When the tide is right, this place also serves as a great place for rock jumping. But that’s not why it has landed on this list.

Turtles in the water, that’s why. And there’s plenty of them here to the point they can be seen from the lookout on the cliff. You can plan quite a mild adventure getaway to Halona Blowhole and Beach Cove.  Explore the cave then come jump off the rocks to go snorkeling with turtles.

Well, it’s not everyone who doesn’t like the company of other humans. For some, it may actually be a prerequisite to have more humans around them if they’re actually going to enjoy a place. If you’re this kind of person, then here’s the place for you.

Another kind of person that would be immediately attracted to this beach is the kind that loves going against the waves with just a solid piece of fiberglass underneath their feet. Laniakea Beach is recognized to be part of the 7 Mile Miracle. These are a stretch of beaches on Oahu that are best known for the waves that lap the island during winter.

Laniakea, in the tongue of the people, means wide skies. That is definitely what will greet you when you get onto the beach, but it is definitely not what will get your attention. The naming of this beach may have been a poor attempt to distract visitors from what actually takes place on the beach.

The giant sea turtles of Oahu are known to beach themselves on this, eh, beach. Literally, hundreds of them will dot the beach in every direction you look, and as far as you can see. To the unassuming eye, they may look like dozens of smooth rocks but on closer inspection, the surprise of a lifetime will be awaiting you. Sorry if you wanted to discover that on your own.

The attempt at redirection or misdirection may have been made for a good reason, but it was poorly executed. This also may have been a reason why instead of being referred to as Laniakea Beach, this patch of land is better known as, and more aptly, the Turtle Beach. And this is definitely the best place to go swim with turtles in Oahu.

Looking to swim with the turtles? Book an Island Watersports Hawaii snorkeling tour and explore the incredible underwater sea life.